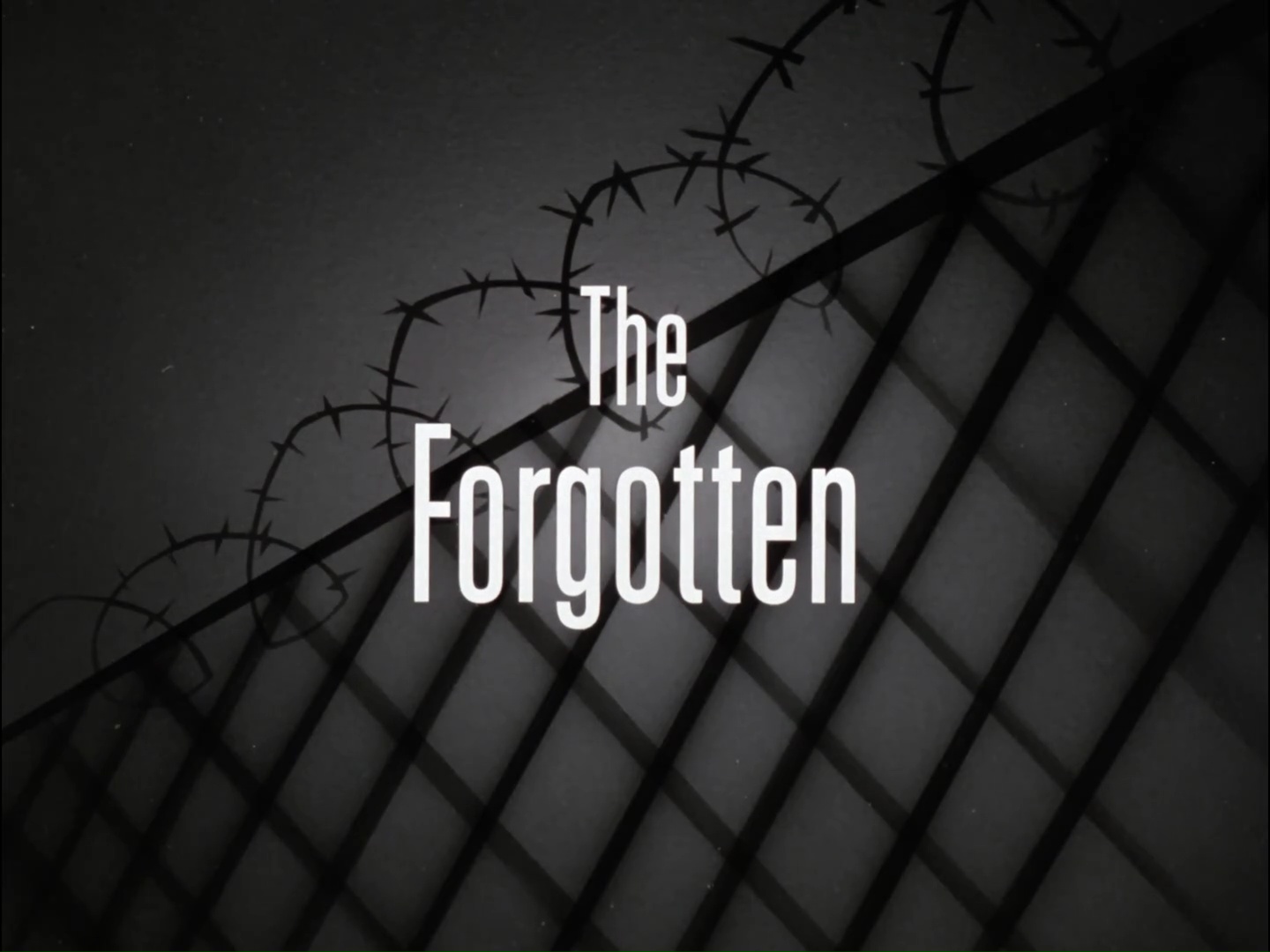 Rolling right through the early days of Batman: The Animated Series, it’s episode 7 of The DCAU Review! This week the brothers cover The Forgotten, an episode that tends to end up on the lower end when people rank DCAU episodes, but that holds a dear place in Cal & Liam’s hearts. Topics discussed include whether or not the episode is able to effectively say anything on a controversial social issue, another unforgettable soundtrack, Liam’s #CapeMovement corner, and a special cameo discussion about Taft from The Tick Animated Series!

Stream or download this week’s episode below and be sure to sub scribe to us on iTunes!